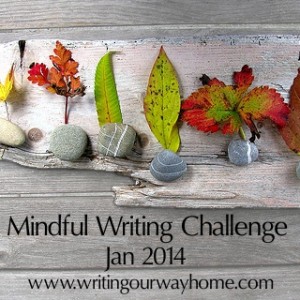 Cold gust
Catches me by
Surprise.
Winter is still
Here.

Sitting in my
Living room
The wind tells me
Tomorrow will be
Cold.
<

A circle of spinners,
Practitioners of an ancient craft,
On a cold, windy day.
The barn was dimly lit and
Cold.
Cold room, warm hearts and souls.

Soft meows,
Warm fur,
These are no
Feral cats.
I don't chase them
Away from the food bowl.
They did ask politely.

Hand spun singles,
One color finer than others,
Require smaller hook when crocheting.
No more twisting in the wind.

Driving to town I see
Cotton candy clouds,
Pale pinks and blues
In the dawn.

As I stepped out in the early morning light,
I heard an owl saying his "Good Night."
Other birds were greeting the dawn,
But Owl's sleep had just begun.
Later, more birds' songs did I hear,
Still, I knew that Owl was near.
Tonight I know that Owl takes flight;
A silent shadow in moonlight.

The reflection in the pool
Draws my eyes into the sky.
The nearly full moon,
Peeking through bare branches,
Is accompanied by the
Evening star.
I smile, and am at
Peace.

Roadrunner races
Across road,
Under fence,
Across yard, and
Into trees.
Coyote nowhere in sight.

The ticking clock,
The sleeping cat,
The creaking bed upstairs,
Even the suddenly gusting wind,
Tell me it's time to go to bed.
Collapse